“It is nice to have the platform to be able to swap work with other contemporary artists that you admire or may not even know about. We often see so much work on digital platforms, but there is a tactile romanticism about being able to appreciate and touch photo books and physical prints.”

Tonight our 10-year anniversary exhibition, Decade, opens to the public. Over the next few weeks, we’ll be featuring some of the 14 exhibited artists to discuss their work, approach, and all things print-swap! First up is 2016 Taylor Wessing Photographic Portrait Prize finalist, Kovi Konowiecki, with his project Delivering Flowers to Grandpa Jack. 7 prints from this beautiful project are available to swap on print-swap now!

I was born in Long Beach, California. My parents still live in the same house where I grew up. While I have spent nearly half of my life living elsewhere, Long Beach will always be my hometown. When I come back from time to time, Long Beach gives me all the feelings that a hometown should. Childhood friends always seem to gather on the same street corner; the same golden hue hits the rooftops every evening right before the sun goes down. Long Beach is by no measure a small town, but for me, it has always felt like one. 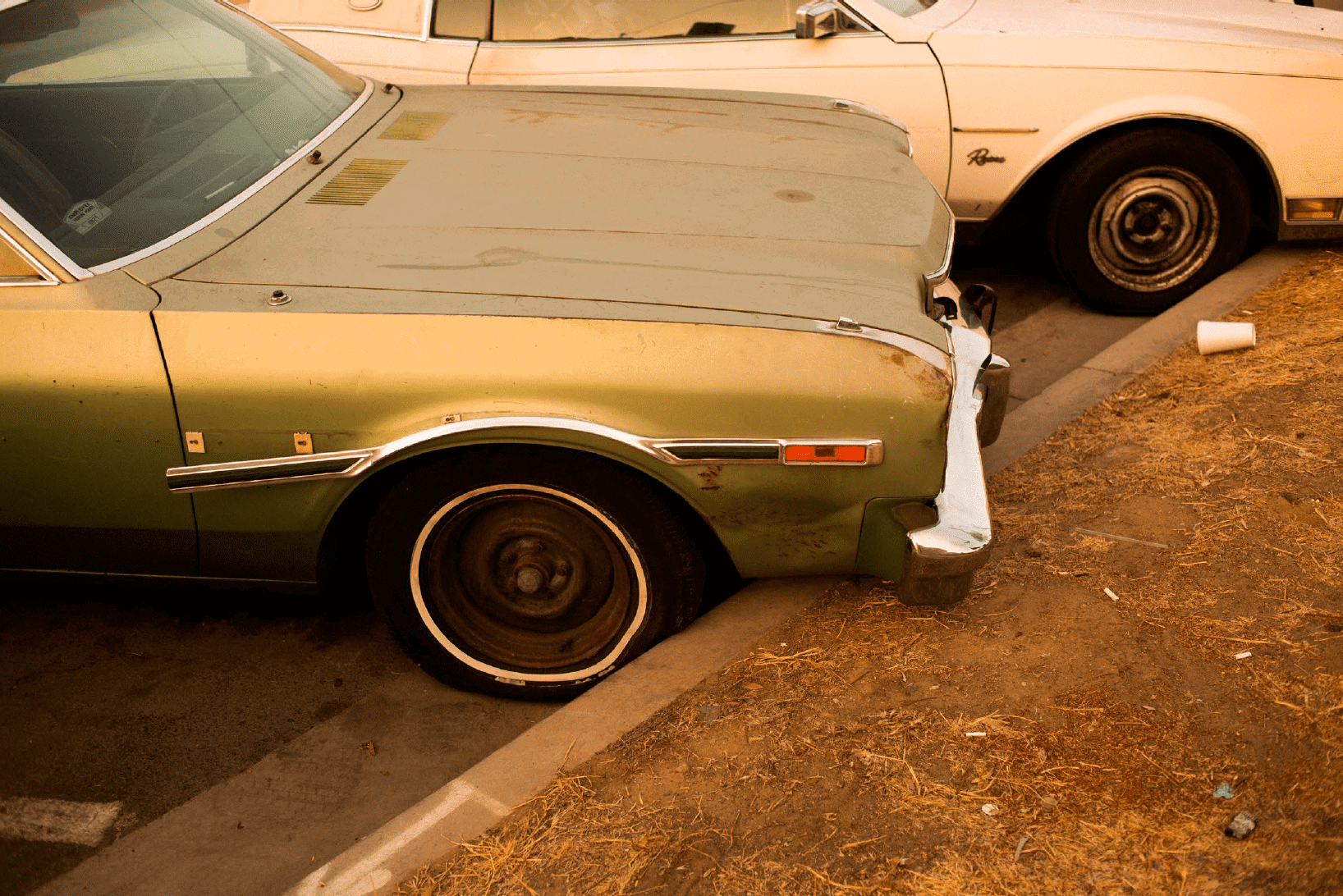 Delivering Flowers to Grandpa Jack is a series of photographs that I began creating to capture the uniqueness of Long Beach—the people and places that I thought made it different from everywhere else. But as I spent more time documenting my hometown, I realized that its uniqueness does not stem from the people who live there or the streets that comprise it. Rather, it is the things that don’t stand out that make Long Beach like nowhere else for me. The series pays tribute to the elements of Long Beach that many would find commonplace and un-extraordinary, highlighting the beauty of familiarity that can transform the mundane of one’s hometown into something very personal. The photographs’ devotion to the elements of the everyday signifies how the special feeling one associates with their hometown does not come from the place itself—it comes from being from the place.

Delivering Flowers to Grandpa Jack also endeavors to illustrate how the familiar sentiments attributed to one’s hometown are oftentimes undefined by the contours of time. In this sense, the photographs maintain an aura of timelessness through their ethereal coloring and sepia tone, which keep the viewer from placing the subjects in any particular era. This sense of timelessness is further accentuated through the use of vintage photographs of my family living in Long Beach in the 1960’s, which are interspersed seamlessly throughout the series and enable the viewer to move fluidly through time without recognition. Undefined by a specific era, the people depicted in the series exist in a setting created by my perception of home—a place that remains intimate and ageless—an embodiment of the feeling that no matter how many years pass, and no matter how many things change, there are certain things that never change. 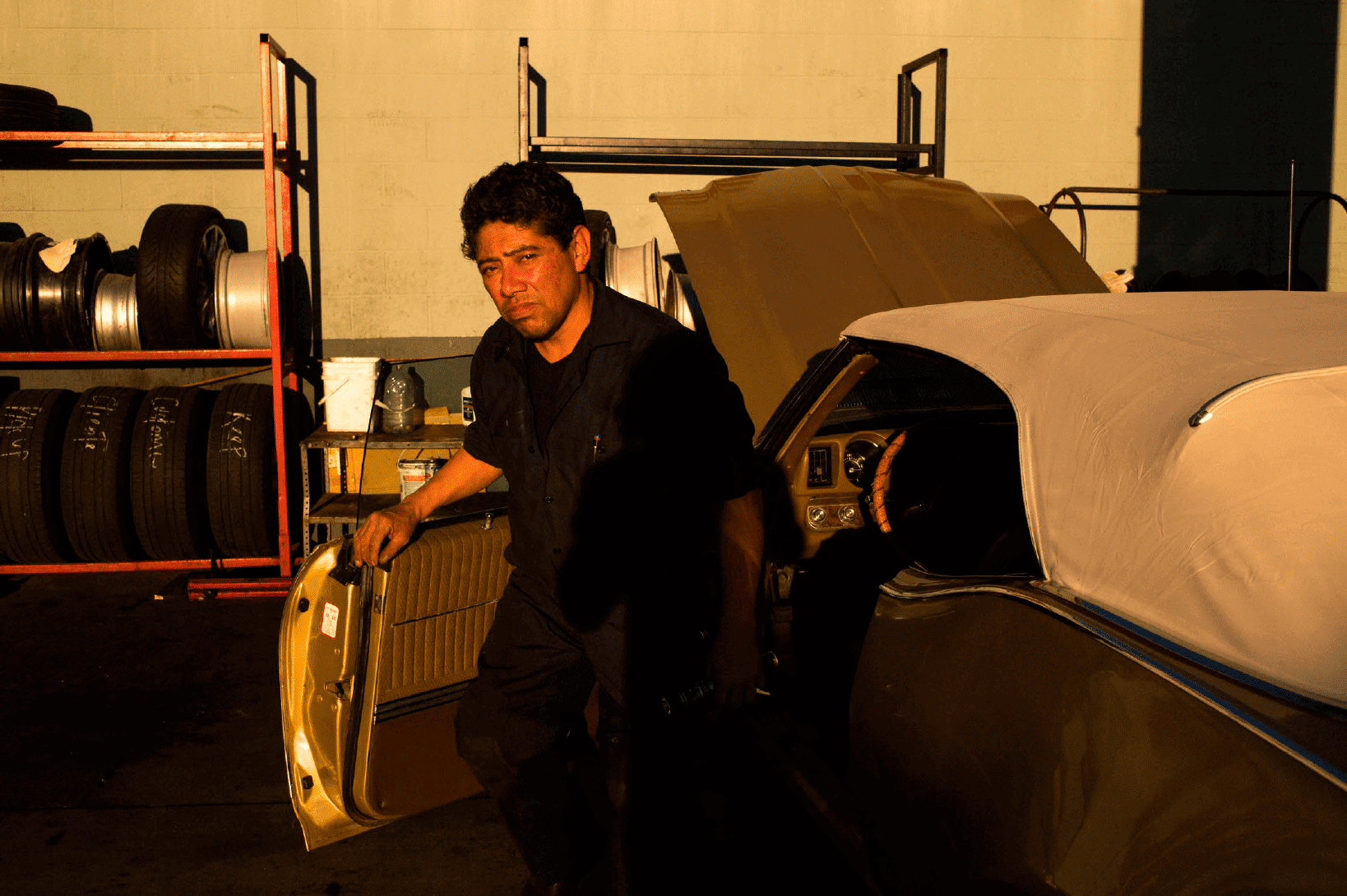 Want one of Kovi’s prints in your collection? 7 featured in this post, along with hundreds more are available on print-swap!