The first creativehub Ultimate Solo Show competition has now officially come to an end. From an overwhelming amount of submissions, the panel of judges selected a shortlist of 10 artists. The artists received an online print store from which they could promote their work, allowing the public to choose their favourite.

After an exciting final few days on the leaderboard, Max Miechowski came out on top with his social documentary project Burgess Park and has won the Ultimate Solo Show!

His project focusses on the diverse and multicultural community that live in the surrounding area and come together for barbecues, dancing, sport and more. “It is a space that helps to unite people and exemplifies the benefits of a positive and inclusive attitude towards belonging to a wider community.” 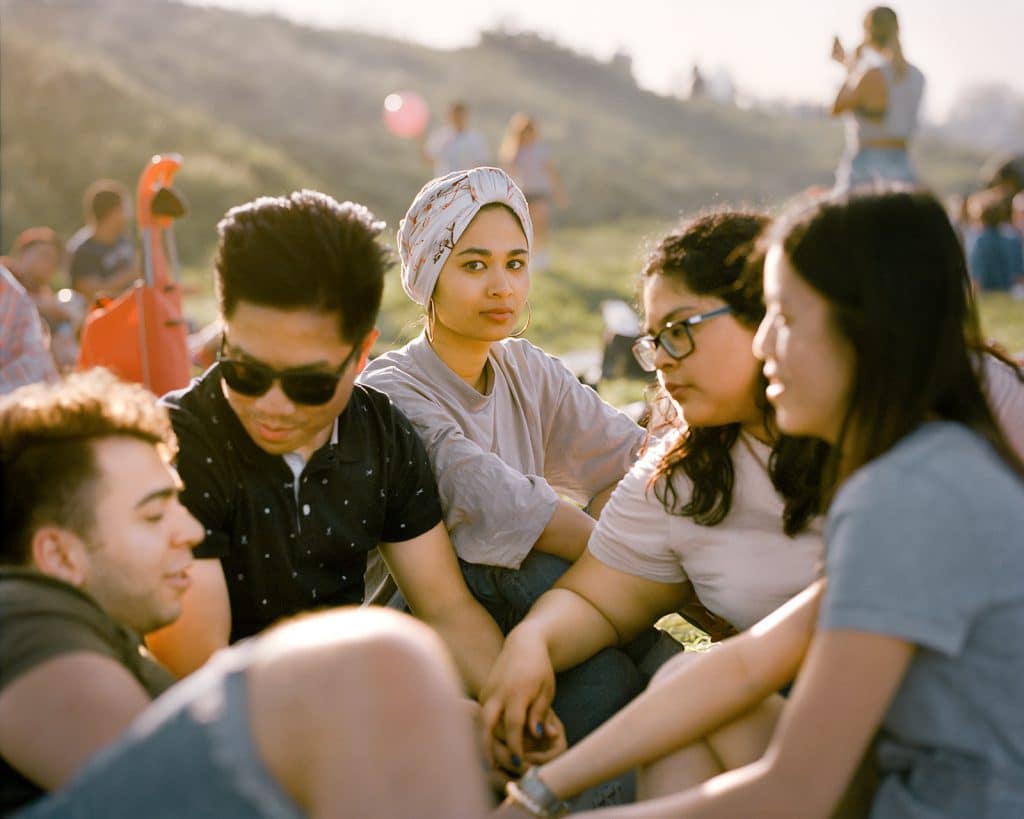 Max’s solo show will take place during theprintspace prime winter period. Come and see his summer-drenched images over a glass mulled wine! Join us at theprintspace Gallery on Thursday the 13th of December from 7:30 pm for the Ultimate Solo Show private view! The exhibition will run from the 13th – 21st of December.

GET YOUR FREE TICKET BELOW