On the 20th September theprintspace will be closed for business from 12.00pm as we join millions across the world for the Global Climate Strike.

The Art of Activism was a call out to donate an artwork themed around protest art to be sold in The Guardian and benefit the environmental campaigning of Friends of the Earth. Entries have now closed (watch this space for shortlist announcement) but the campaign continues, as theprintspace gear up to close business on the afternoon of Friday the 20th September and join the London Global Climate Strike in demanding an end to the age of fossil fuels.

Continuing on from our recent Carbon Neutrality status, we think this is a really important cause and are proud to be joining the Student Climate Network and those in London who share our views for what promises to be a massive day of global climate action.

The London Global Climate strike takes place on Friday 20th September 2019 from 9am at London’s Trafalgar Square. If you’d like to join theprintspace crew, meet us at theprintspace at 1pm or later at the protest. Drop us a message on Facebook and we’ll let you know where we are.

On the Afternoon of Friday the 20th September from 12.00pm order collections from our London print & framing studios and our customer service will be unavailable. You will still be able to place print orders online. 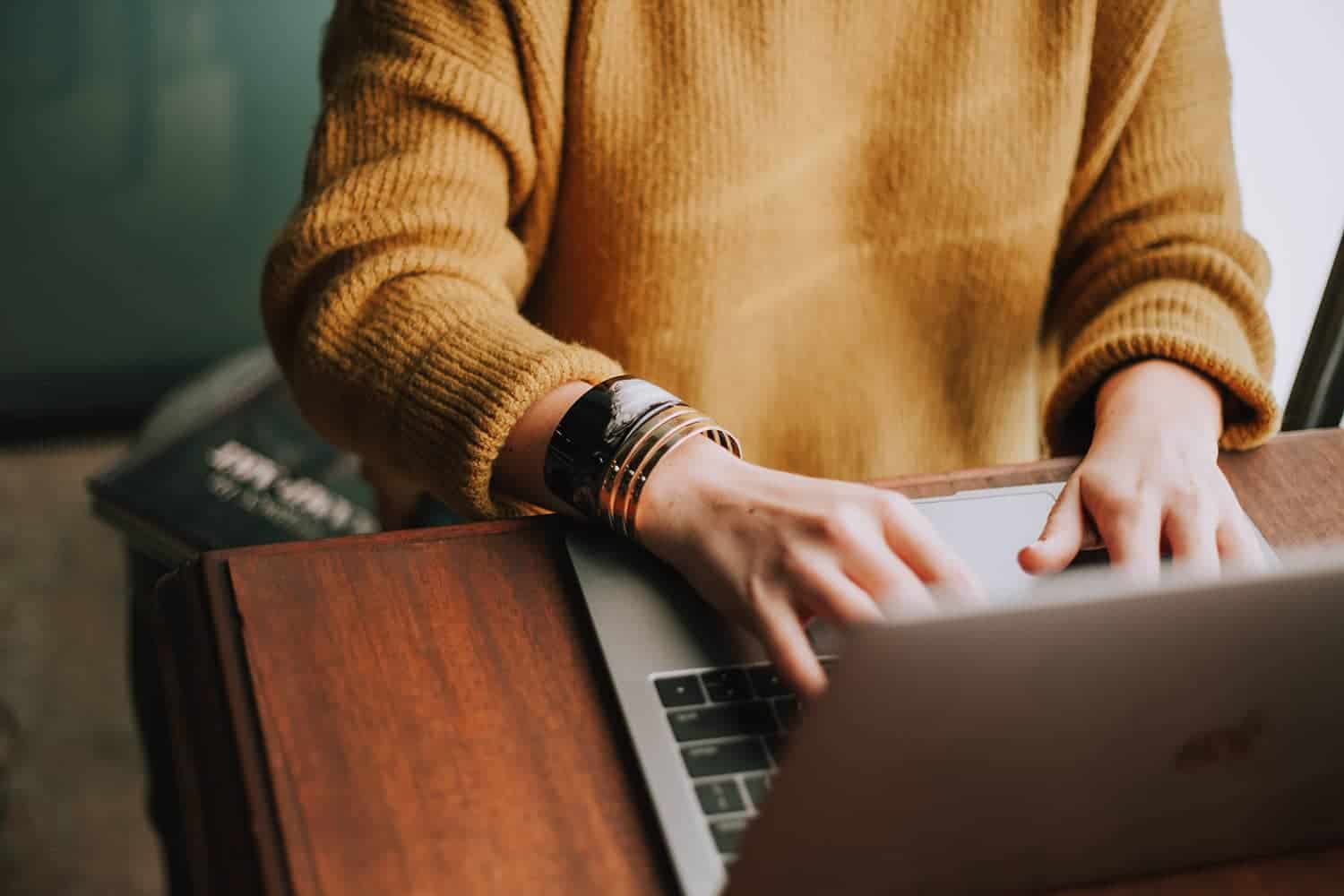 February 17, 2021 Logistics is the new marketing: the importance of experience in e-commerce growth Read more 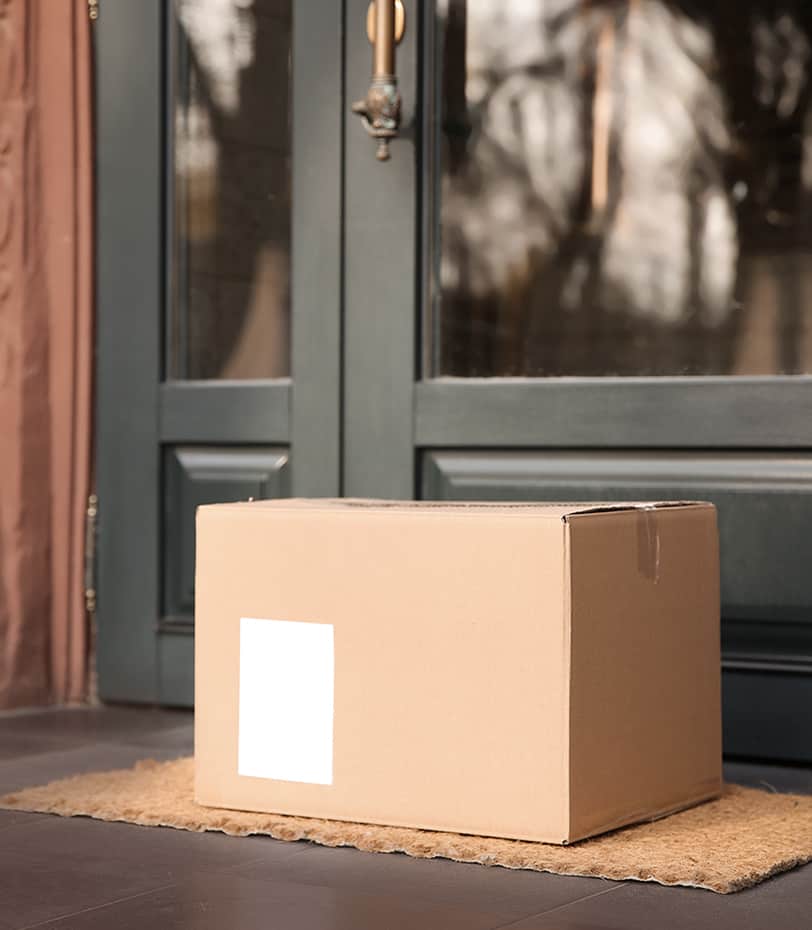 January 27, 2021 Avoid the e-commerce doorstep challenge Read more
WANT TO TALK TO US?

Creative hub uses cookies to allow us to better understand how the site is used. By continuing to use this site, you consent to this policy. Click to learn more